The Director of National Institute of Technology Karnataka, Surathkal Prof.Karanam Uma Maheshwar Rao stated that KSCST’s Student project Programme (SPP) is one of the important programmes and an opportunity to build a successful career for research oriented students with innovative ideas. 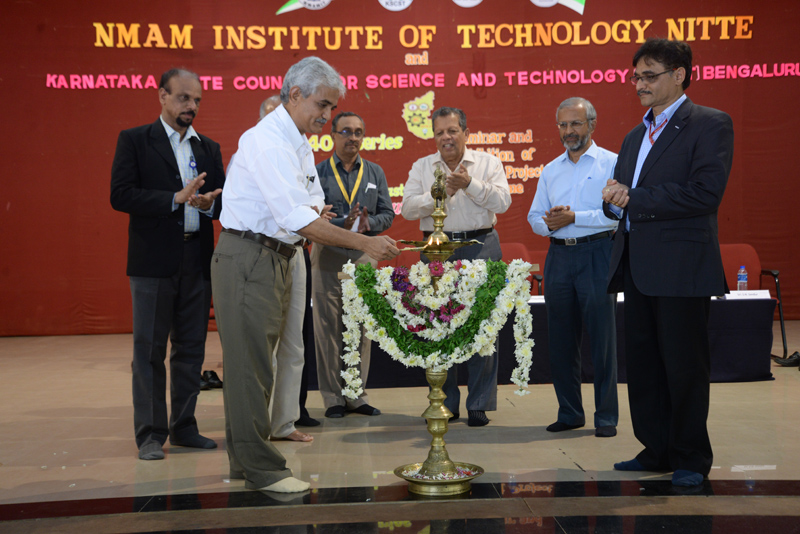 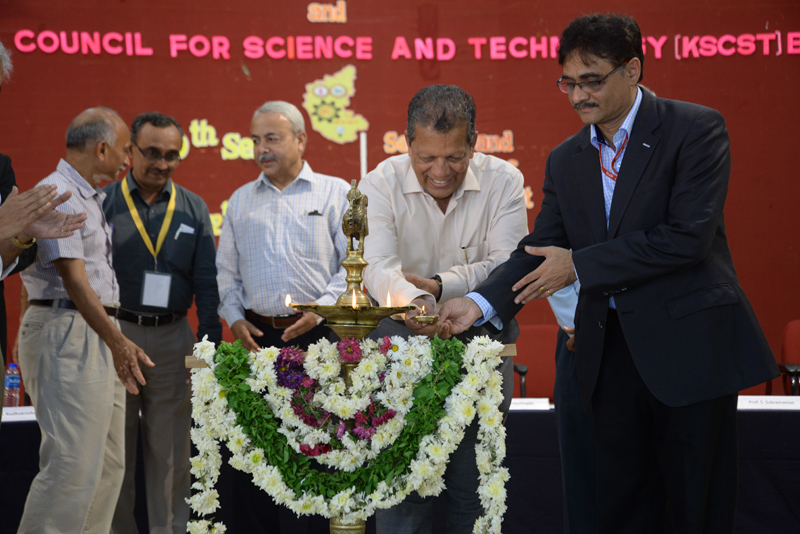 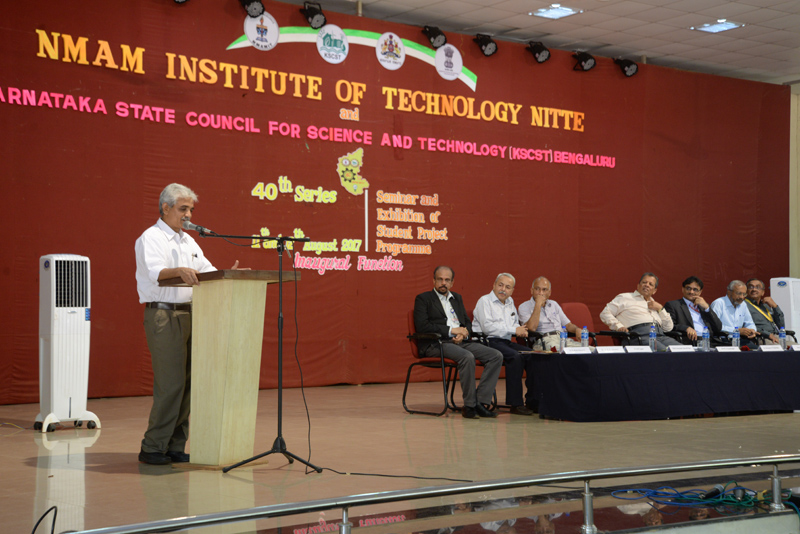 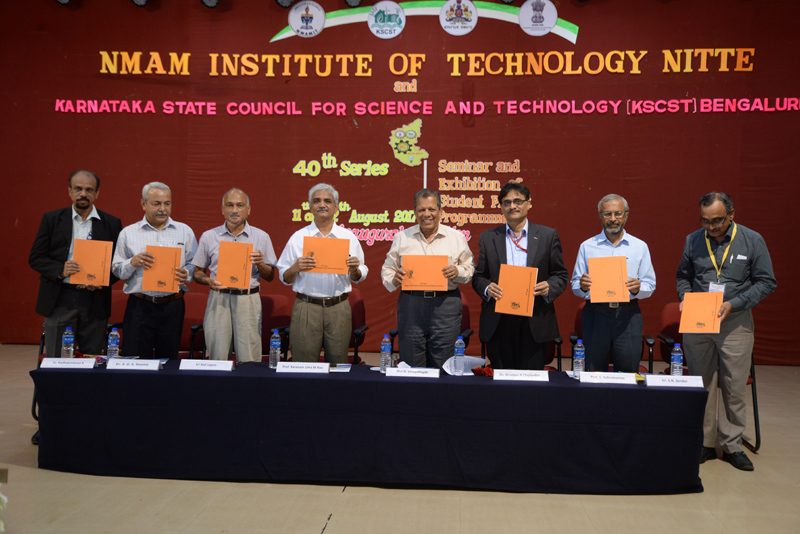 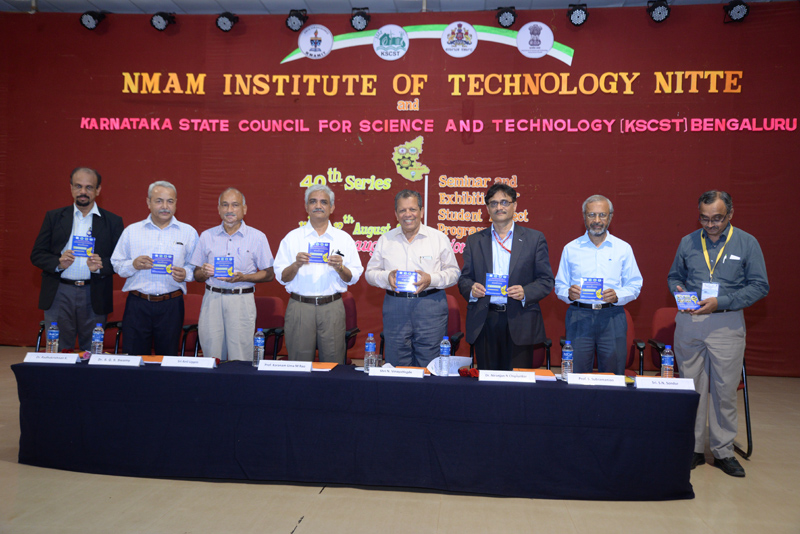 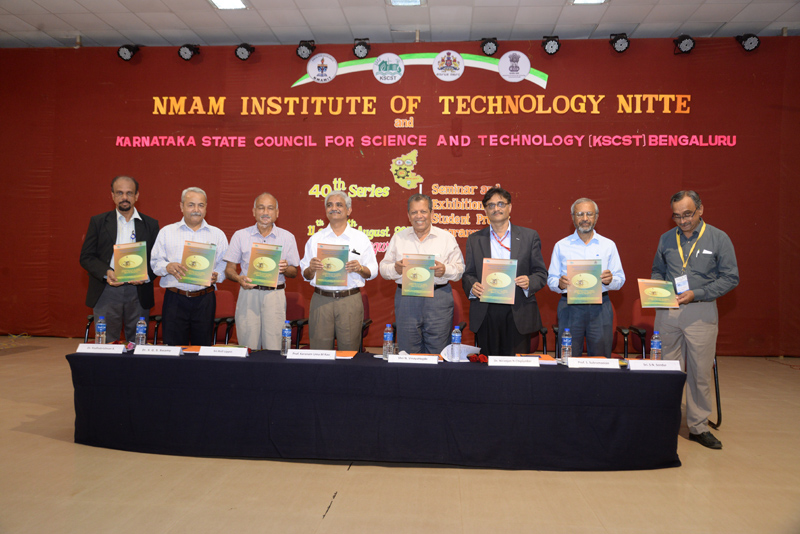 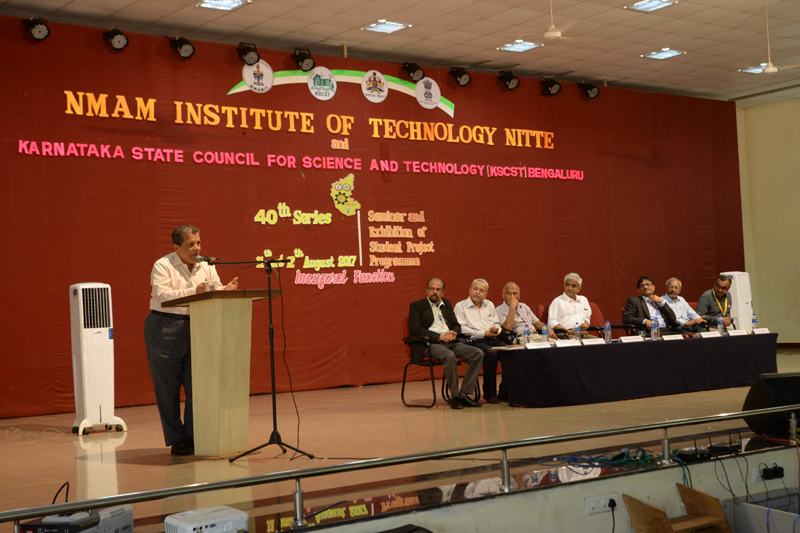 Speaking after inaugurating KSCST’s 40th Series of State-level Seminar and Exhibition of Student Project Programme held on Friday, 11th August, 2017 organised by NMAM Institute of Technology, Nitte in association with Karnataka State Council for Science & Technology (KSCST). Prof.Karanam Uma Maheshwar Rao in his inaugural address expressed his puzzlement in question of the quality of around 12 lakhs Engineers getting graduated annually in India. He appreciated the efforts of KSCST and NMAM Institute of Technology, two institutions contributing towards the development of the student intellect and the society.

Managing Director of Karnataka Council for Technological Upgradation, Department of Industry and Commerce, Govt of Karnataka Mr.Anil Uppin, the chief guest of the programme in his speech stressed on the special support given to the Women Entrepreneurs by the government bodies in setting up new ventures. He also focused on the subsidy component which is given by the government to induce technology into the field of industry and Agriculture.

Secretary of Karnataka State Council for Science and Technology & Professor in the Department of Materials Engineering, Indian Institute of Science Prof.S Subramanian was the guest of honour of the event. In his speech he stated that the 2010-2020 decade can be called as the ‘Decade of Innovation’. According to a survey about Global Innovation in different countries all over the world, India has ranked 60th place.

Dr.S.G Sreekanteswara Swamy, Executive Secretary of KSCST in his opening remarks briefed about KSCST’s SPP inception as one of the flagship programme.

Sri.N Vinaya Hegde, The Chancellor of Nitte University and the President of Nitte Education Trust in his presidential remarks expressed his concern about the students who are academically strong and technically weak. ‘Compulsory Projects during a course shouldn’t be done only to obtain a Degree. Students should work on their basic presentation, technical skills which help for the overall development of an Individual. Taking the aid of technology, IIT and NIT Professors are requested to disseminate their knowledge to the young students’ he added.

Over 500 engineering students exhibited 200 and odd Student Projects. 125 faculties from all over Karnataka and 75 expert officials attended this event.

Compendium for Bi-fuel and SPP Engineering were released on the occasion.
at August 11, 2017 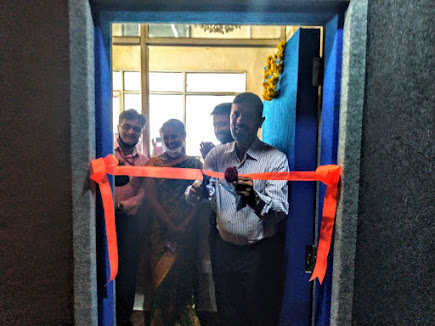