PU Board had organized Kannada drama for both I and II PU students on two different dates, 1/12/2015 and 03/12/2015 respectively. Two different plays were staged by a drama troupe, named 'Nandana' at Ravindra Kalakshetra auditorium located near Corporation Circle, Bangalore. One of the plays showcased for I PUC students was "Bole Sankara", which is included in the Kannada syllabus for the academic year 2015-'16, and the other one organized for the II PUC students was "Krishna Gowdara Aane." Students really enjoyed both the shows and it was a refreshing experience for them. 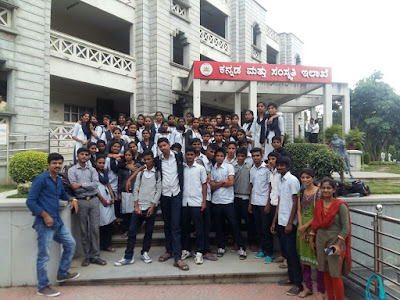 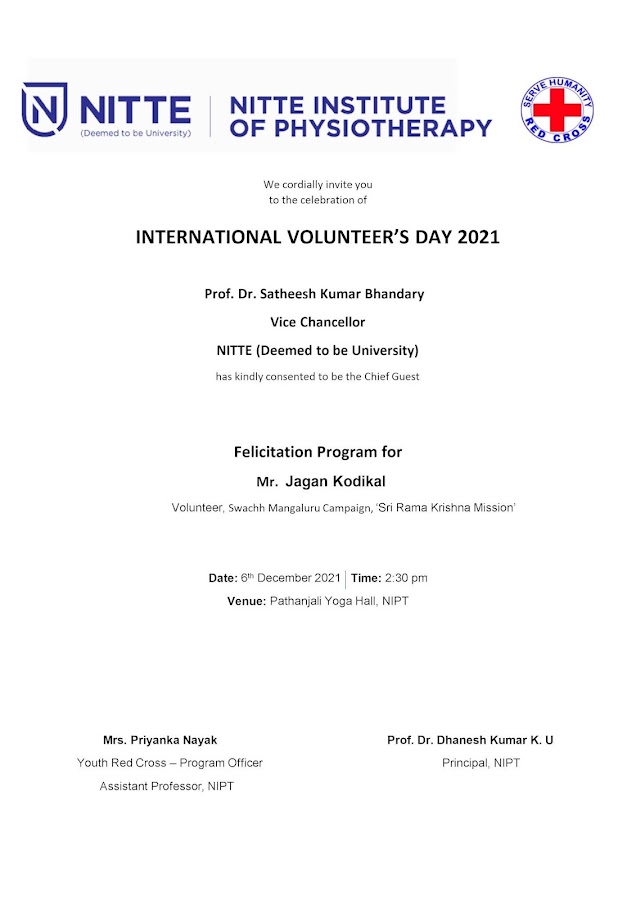