Team Building Activities was students of Canara Nitte School of Banking on 30th June 2018 at the campus in fourteen locations. The ball was set rolling for the unique event at 9.30 a.m by the Dean Dr. Sudhir M by briefing the students about the rules and spirit behind the whole exercise. Each of the fourteen games had to be played by 10 teams; each team consisting 12 to 13 students.

In aggregate, maximum time allotted to these games was 2 hours 20 minutes with relative time weightage to each game depending on the complexities and processes involved in them. Each team was allotted two hours to attempt and complete these games. Time and resource management abilities among the team members were also important here as overall outer duration of 2 hrs 20 minute long games are expected to be completed within 2 hours.

The teams had the discretion to prioritize their participation game wise except for a few games which had to be played sequentially. The points allotted to each game also varied according to the time, complexities/traits /skill sets involved. The objective of the program is to explore the observation, auditory, creative, sensory, coordinative, participatory, contributory, time management, analytical, synchronization, cross cultural integration, linguistic assimilation, hands- on- team-oriented skills of the students. Each of the games stretched the capabilities of the students on one or the other traits said herein.

The enthusiasm levels and different skill sets exhibited by the students was indeed incredulous. The multiplier effect of working as a team was in full flow for everyone present to see and relish. It enabled the students to shed the usual inertia related to adjusting to the new environment and gel with the present professional journey in every literary sense of the term.

The professors and the staff of CNSB were events facilitators along with volunteers from Nitte’s sister institutions. The event had its concluded in the afternoon at an assembly together. The Dean congratulated and thanked each of the participants for their wholehearted involvement in whatever role they played. 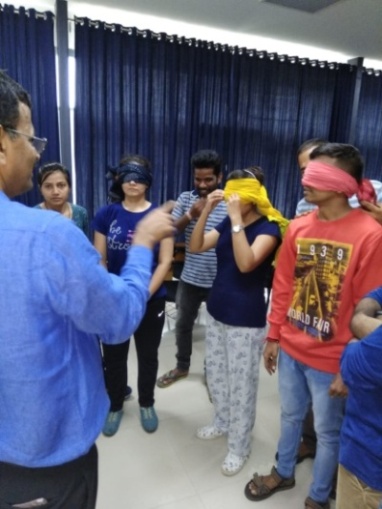 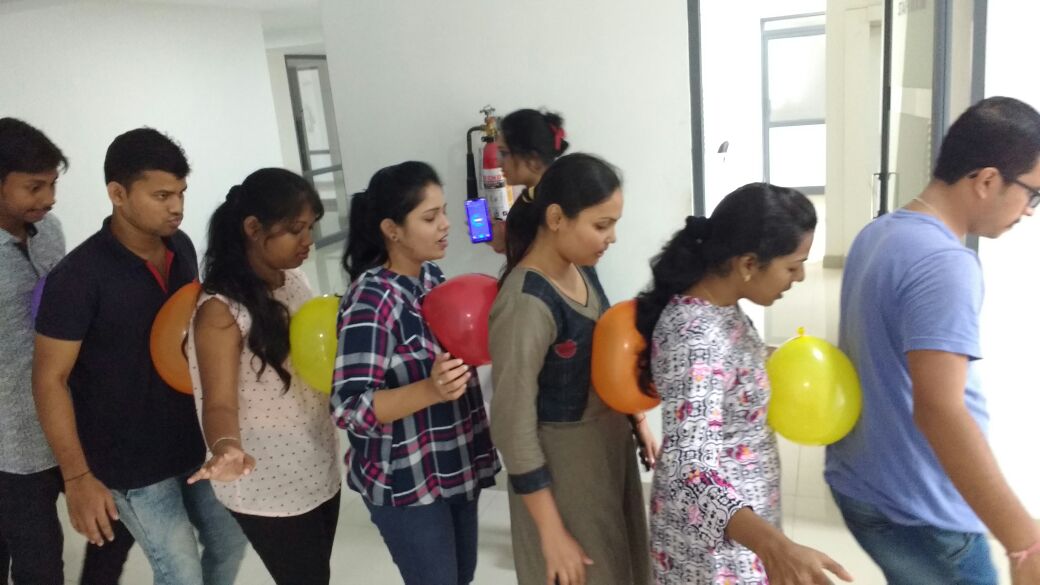 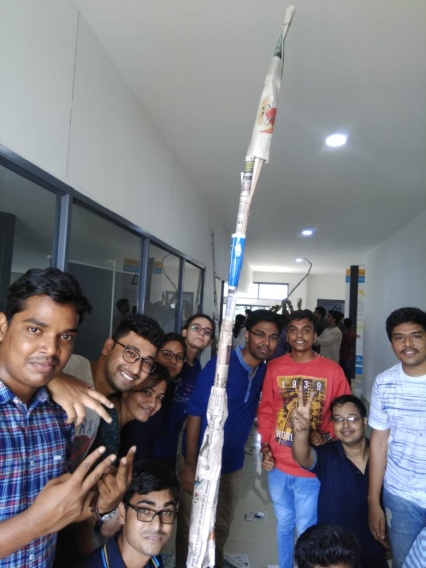 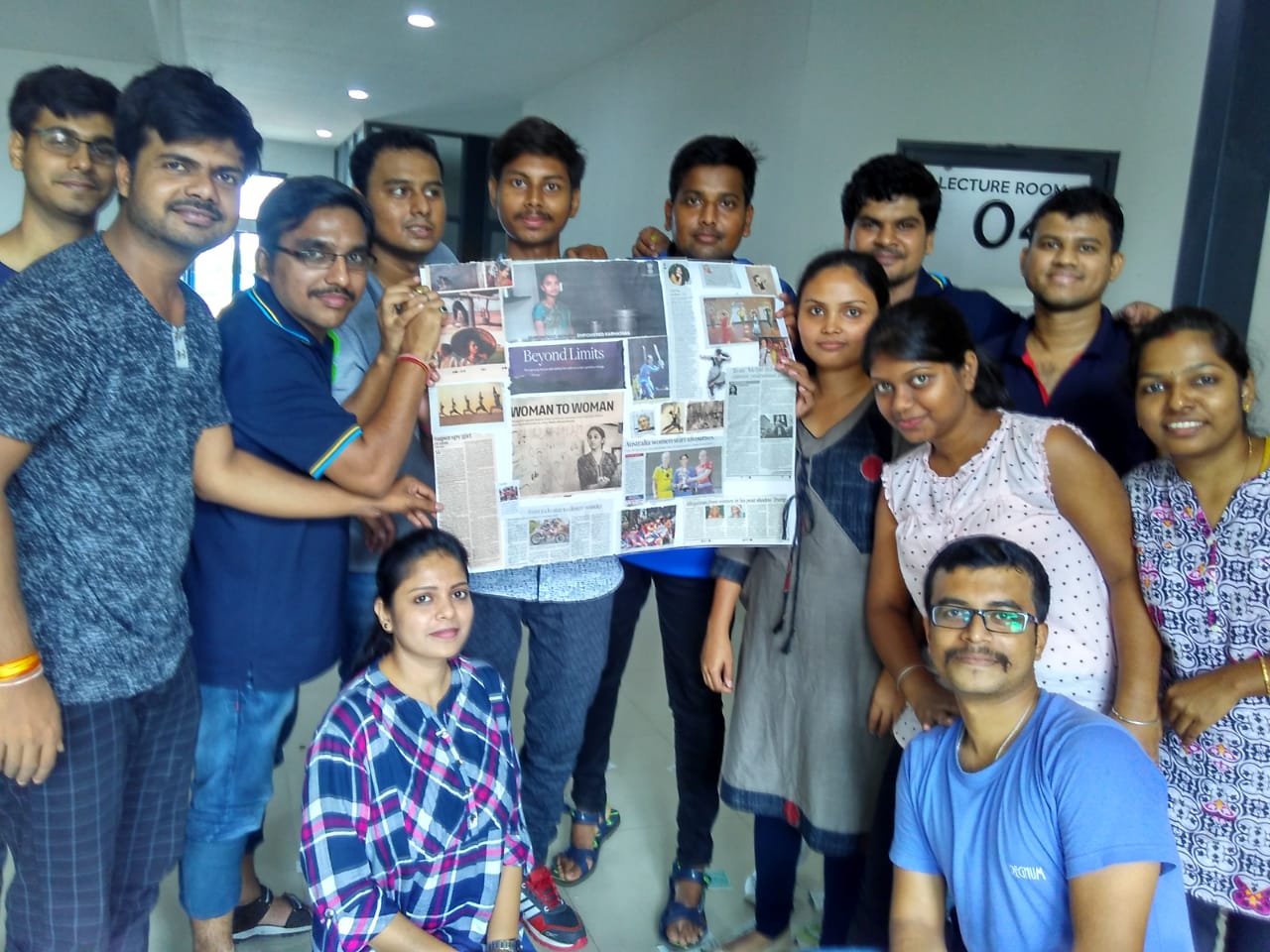 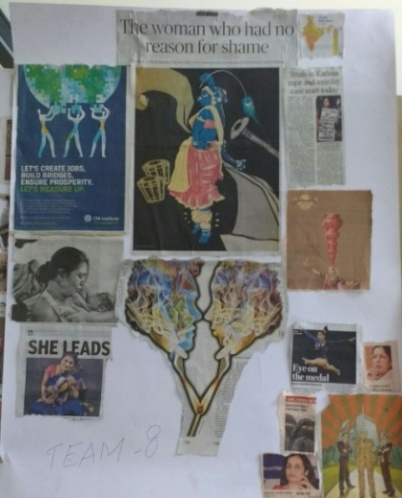 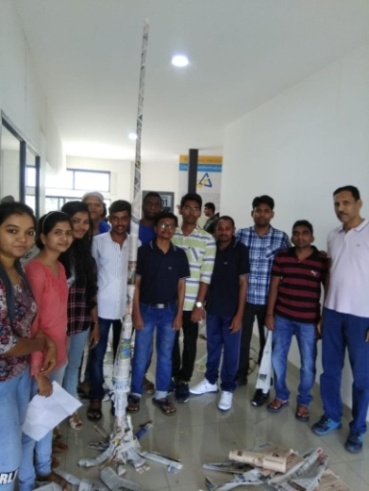 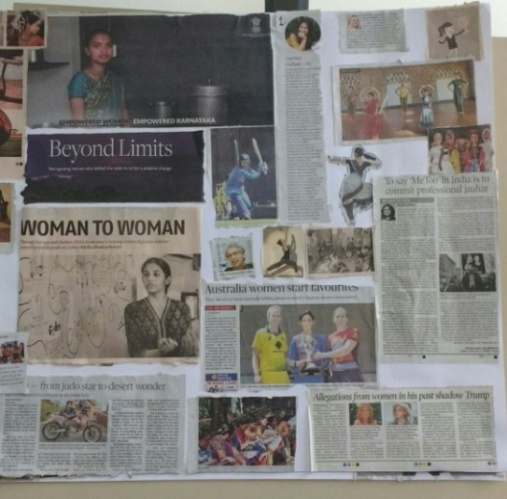 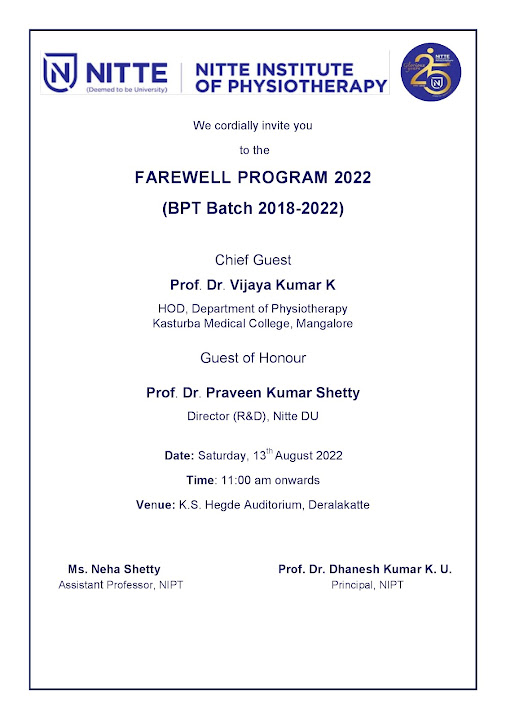