Kevin Mark Low emphasizes on the importance of critically engaging with the greatest works of architecture, in order to understand their functionality rather than just their aesthetic qualities. He recalls the intent of his master class to demystify works of master architects and help students understand what makes an architectural project, iconic.

The workshop critically looked at decolonizing one’s being and departing from the monocultures of the mind in the design thinking process. It reflected upon the multiplicity of contexts beyond just physical, making it an all-encompassing category of inquiry comprising of social, political, environmental, geographical, economic, cultural and ecological. The idea of moving beyond the anthropocentric paradigms was particularly a key way of approaching the design processes at a systemic level. Questioning the historically significant, over-glorified and celebrated works at the most fundamental level is critical to be able to inform all of one’s understanding and actions within the design praxis. This engagement certainly instilled a sense of fearlessness, power and humility in all, making the quest for becoming a lifelong learner even more palpable.

Kevin Mark Low is an architect by training and lives in the monsoon tropics. Raised in Southeast Asia, he spent nine years in the United States before returning to Malaysia with a bachelor's and master's degree in Architecture with minors in Art History. Drawing from graduate and postgraduate degrees in architecture and art history from the United States, and ten years of corporate experience at GDP Architects in Malaysia, Kevin established small projects in 2002 and has worked alone since, engaged with finding design solutions that address necessity, relevance and the specificity of context for projects big and small, ranging from mailboxes and park toilets to office buildings and affordable housing. He teaches and lectures internationally, and his work and writing have been published regionally and in the United States, Japan and Europe. 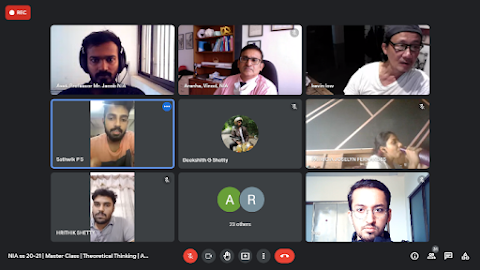 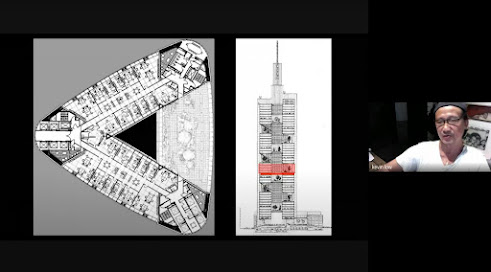