Principal Dr. Naveen Shetty K, in his presidential address upheld the values of Gandhi and highlighted the sacrifice he made for the country. He said that Gandhi followed the principles of truth and non-violence which are the essence of all religions. He further said that Mahatma Gandhi succeeded in liberating our country from British who were also influenced by these principles. He added that many countries in the world have also succeeded in their freedom struggle by adopting these principles. 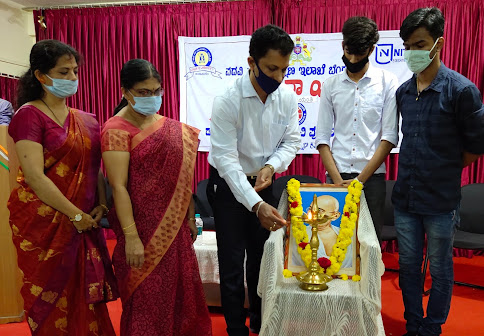 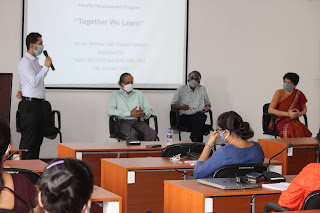