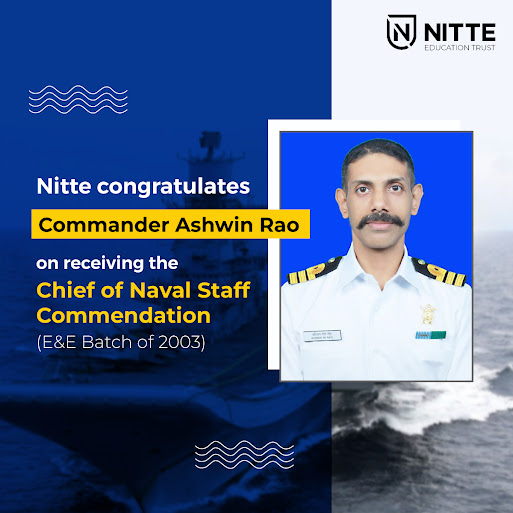 Working in the Indian Navy since 2005, he is currently serving at the Naval Institute of Aeronautical Technology, Kochi.

Having taken command as Electrical Officer of INS Sharda in August 2016, he carried out major exercises for the Indian Navy both in Indian and International waters. In April 2017, he played a pivotal role in rescue operations saving four lives and a cargo ship that was under attack from Somalian pirates.
at January 11, 2021 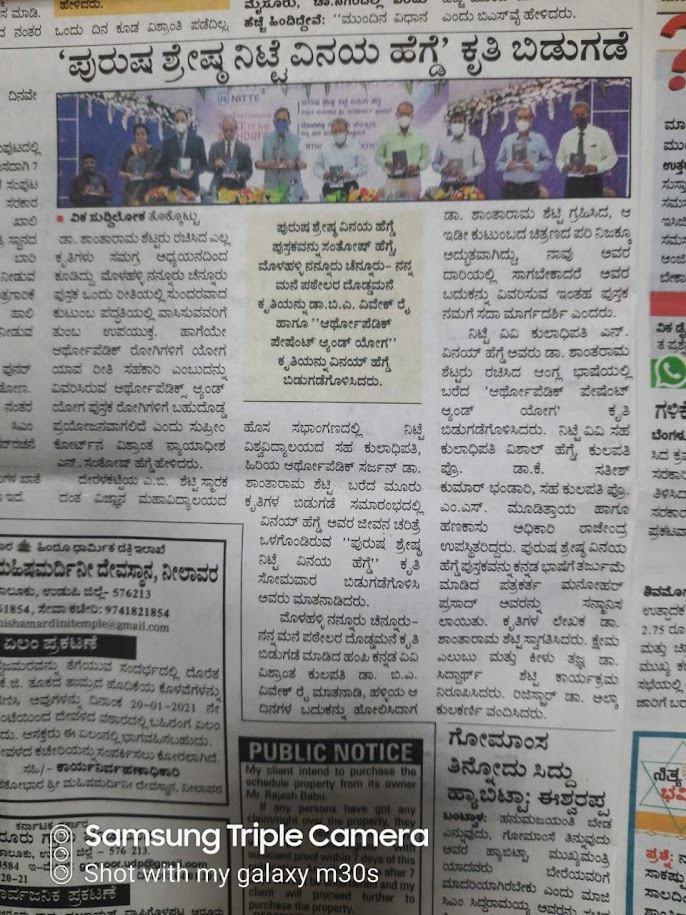