Amid the hue and cries of “no job opportunities for engineers” and “94% engineers are not fit for hiring”, an Udupi based Ed-Tech start-up AthrV-Ed focuses on creating opportunities for the engineering students from Tier III & IV Institutions, who are considered the most vulnerable population with regard to employ ability.

AthrV-Ed facilitates platforms within college campuses to provide a continuous corporate learning ecosystem on cutting edge technologies like Artificial Intelligence, IoT and Drones. Airmydus Innovations Pvt. Ltd, the parent company has achieved a major feat by launching AthrV-Ed at Elevate, an entrepreneurship platform hosted by Start-Up Karnataka. The team, after winning many rounds of online scrutinization and a pitch at Mangaluru, were declared the winners at the Grand Finale held at The Lalit Ashok, Bengaluru on 9th & 10th March 2020. The team is entitled to receive the Idea2PoC funding grant from Department of Electronics, IT, BT and S&T, Government of Karnataka to upgrade AthrV-Ed to various Tier III & IV institutions.

AthrV-Ed launched its first AthrV-Learning & Innovation (L&I) Hub in NMAM Institute of Technology, Nitte on 17th August 2019. It allows 50 students for a year-long ups-killing program and engages 170 students through workshops and other events.

Unlike many Ed-Tech companies engaging in course content, AthrV-Ed directs students to leverage the vast credible learning content available on the internet and complement it with research and peer to peer learning. AthrV-LMS, a SaaS platform, tracks students’ performance and mentors them in creating career opportunities and connecting to corporate networks using LMS. Complete data transparency of the skill credentials and competencies of students builds trustworthy network with prospective employers and investors. A brainchild of Goutam Naik, Karthik B and Shreesha K.S who received project funding of Rs.3 Lakh as students under the New Age Incubation Network (NAIN) NMAMIT in the year 2017, AthrV-Ed is mentored by Ananth Erasappa and Pratheek P.B who are currently employed as Senior Executives at TATA Advanced Systems and Mercedes Benz respectively. Associated with New Age Incubation Network Center at NMAM Institute of Technology under the aegis of Karnataka Innovation & Technology Society (KITS), AthrV-Ed team wishes to revolutionize teaching-learning system by making the platform available to maximum number of students and create a mass quality workforce for the nation. 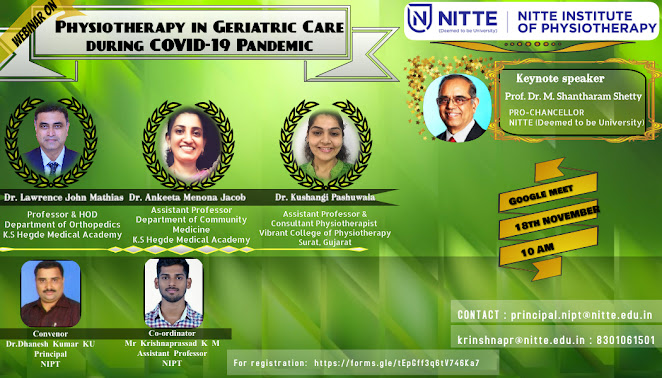