The Principal informed that it was not possible to hold Gandhi within the confines of the picture frame when his greatness is unfathomable. She spoke on the qualities he upheld such as simplicity, doing what he believed was right and his firm belief in non-violent resistance that brought independence to India.

She advised the students to imbibe the notable qualities of Sri Lal Bahadur Shastri and recalled the key role played by him in promoting the Green and White Revolutions that had a great impact on Indian economy, immediately after independence.

Students read verses from the Holy books. All faith prayer was conducted by the teachers. The program was made available to the students online. Members of the PTA and Alumni Association were present. 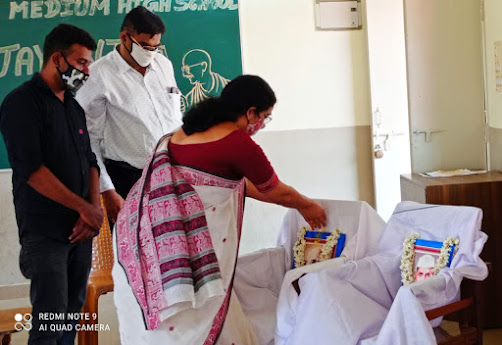 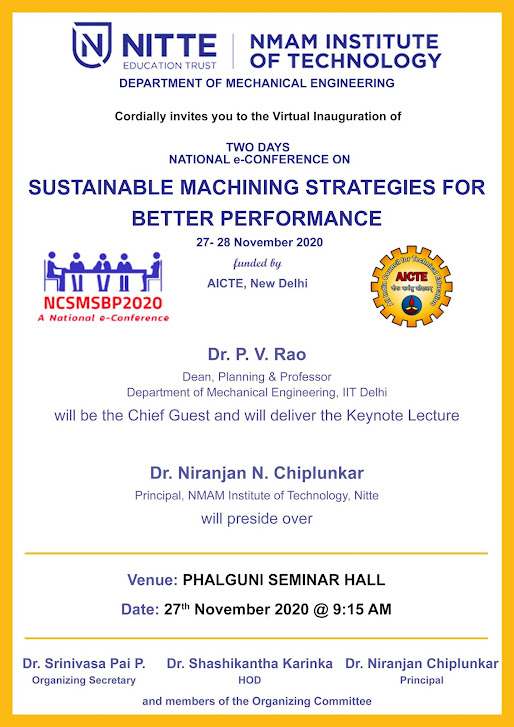